In these uncertain times it is worthwhile knowing the various duties and laws that govern our employment sector in Australia.

One protection some Australian workers have is the statutory unfair dismissal laws applying across every State in Australia in the Fair Work Act (FWA).

The FWA unfair dismissal laws apply to you if: -

In order to claim unfair dismissal under the FWA you must have been: -

Note * a person’s dismissal is consistent with the Small Business Fair Dismissal Code if:

(b)  the employer complied with the Small Business Fair Dismissal Code in relation to the dismissal.

What does Harsh, unjust, or unreasonable mean?

Various factors are considered to determine whether you dismissal/termination was harsh, unjust or unreasonable such as: -

Are there time limits to claim unfair dismal under the FWA?

Yes, if you think unfair dismissal applies to you the application to the Fair Work Commission MUST be lodged with 21 days after the dismissal took effect. Although in some instances where exceptional circumstances exist an extension can be made.

Reinstatement and reappointment to the same position or other terms no less favorable to you or compensation for lost wages (capped at half the high-income threshold (see above figure). However, will not cover shock, distress, or humiliation.

Other areas of law that govern unfair dismissal at law and decided in Court can include: -

See other blogs for more details on these avenues, however there are limits you cannot initiate multiple claims regarding the same employer conduct and dismissal claim.

If you or someone you know has been dismissed unfairly, contact Rep-Revive Criminal & Employment Lawyers ® for a free initial consultation. 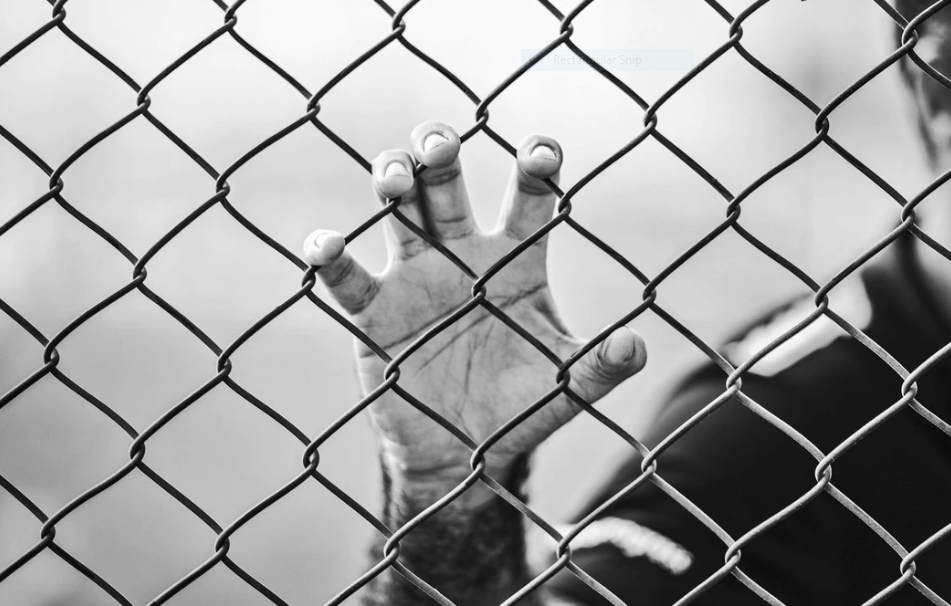 The Balance between Mental Health and Public Health in Australian Prisons