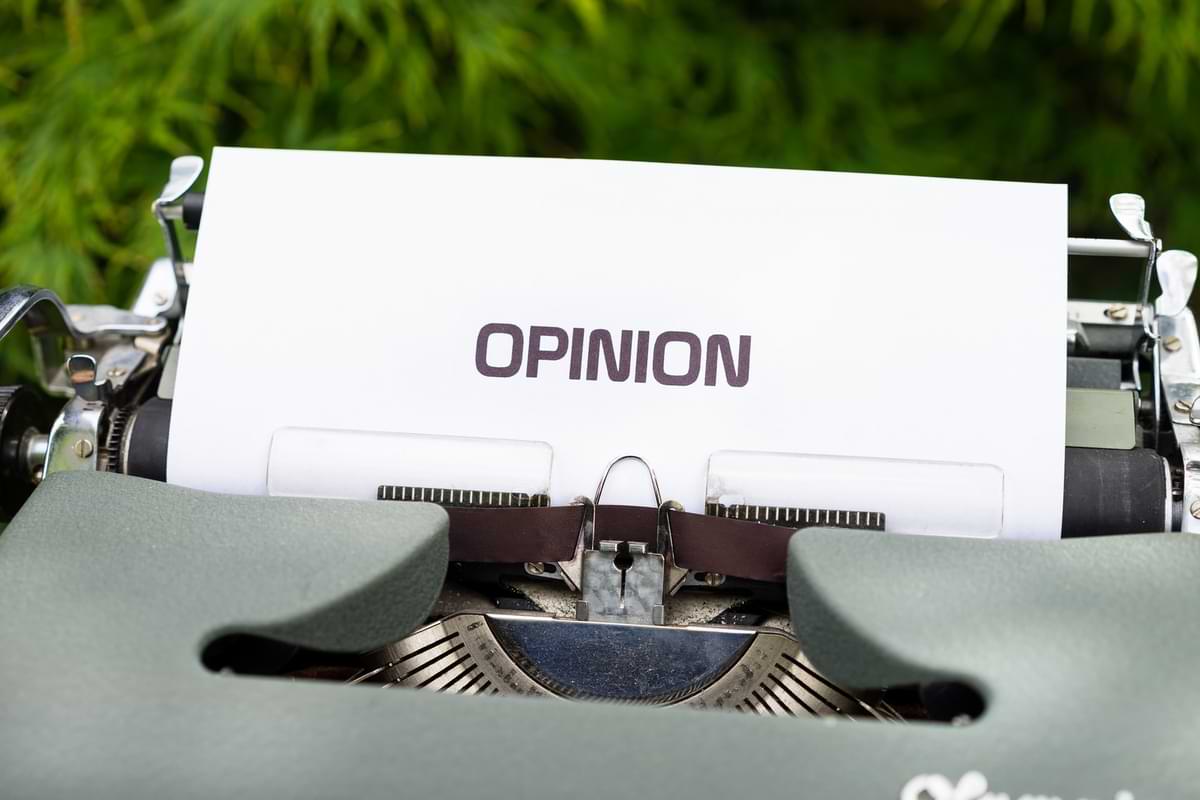 Whether you are facing a criminal or civil matter, the opposing side may attempt to use what is known as ‘Opinion Evidence’ against you.

Generally, the rules of evidence are that a witness may only give evidence on what they heard, saw or otherwise perceive about an event. Thus, the law generally excludes opinion evidence.

However, there are three (3) exceptions, where an opinion about an event or state of affairs will be held admissible in law. For instance, opinion evidence will be admissible if: -

The exceptions exist as it is sometimes impossible for a witness to express what they saw or heard unless they can give evidence in accordance with their impression or by expressing their statement as a conclusion.

For instance, the speed that a car was travelling, is a form of an opinion of what a witness saw but it also their opinion.

A witness may make an opinion if the opinion is not relevant to the issue at trial and is merely stating a fact.

For example, a person stating they recognise another person known to them in CCTV footage has been held not to be an opinion but a mere statement fact.

However, if the person is not known to them then it would be categorised as an opinion of who is in the CCTV, and thus inadmissible.

Another example of not a mere statement of fact occurred in the case of Lithgow City Council v Jackson (2011) 244 CLR 352, Mr Jackson left his home in Lithgow in the early hours for a work he was later found at the bottom of a drain, with multiple serious injuries and an ambulance was called. In their statement the ambulance officers, had made comments as to how Mr Jackson fell in relation to observing his injuries. The Court deemed these statements as opinions and inadmissible since neither ambulance officers saw Mr Jackson fall. Importantly the Court ruled that it necessary for the holder of the opinion to have witnessed the matter or event by which they are giving their opinion.

A witness who saw or heard or otherwise perceived an event at trial may make an opinion if that opinion is necessary to obtain description of events.

The law says that the opinion rule does not apply to evidence of an opinion expressed by a person if:

(a)  the opinion is based on what the person saw, heard or otherwise perceived about a matter or event, and

(b)  evidence of the opinion is necessary to obtain an adequate account or understanding of the person’s perception of the matter or event’.

As stated above the speed of a car whereby the person proffers an opinion about the car’s speed when they see a car speeding on the road.

But lay opinion can be problematic and is generally highly litigated at trials - especially when considering whether it is necessary for the lay person to offer an opinino in order to understand the matter or event.

Neverthelesss, there are known examples of when a lay person's opinion has been accepted.

The reasoning for allowing lay opinion was clearly stated in Hardy v Merrill 56 NH 227 (1875), whereby the Court held that allowing the admission of evidence such as ‘identification, quantification, value, weight, velocity’, is to not to deprive the Court of essential evidence.

However, the state of mind of someone is not considered a lay opinion and will be inadmissible.

The law also allows for expert opinions, but only on 3 pre-requisite conditions: -

So, if you or someone you know has been charged with a criminal offence or has an employment law dispute and you believe opinion evidence exist contact Rep-Revive Criminal & Employment Lawyers® on (02) 9198 1996 for an initial free consultation. 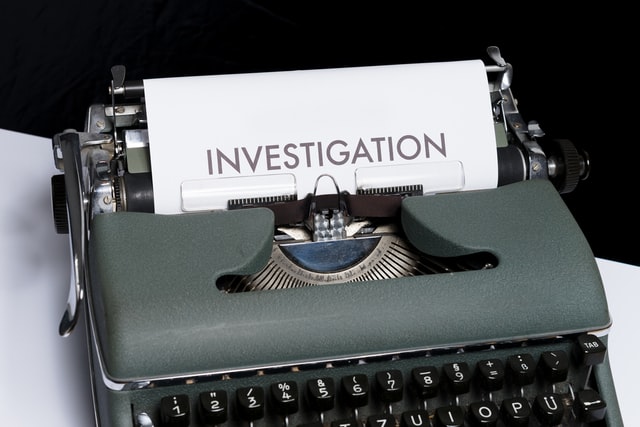 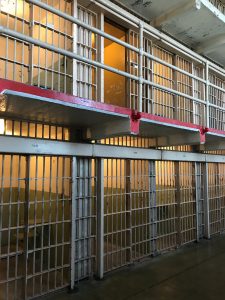