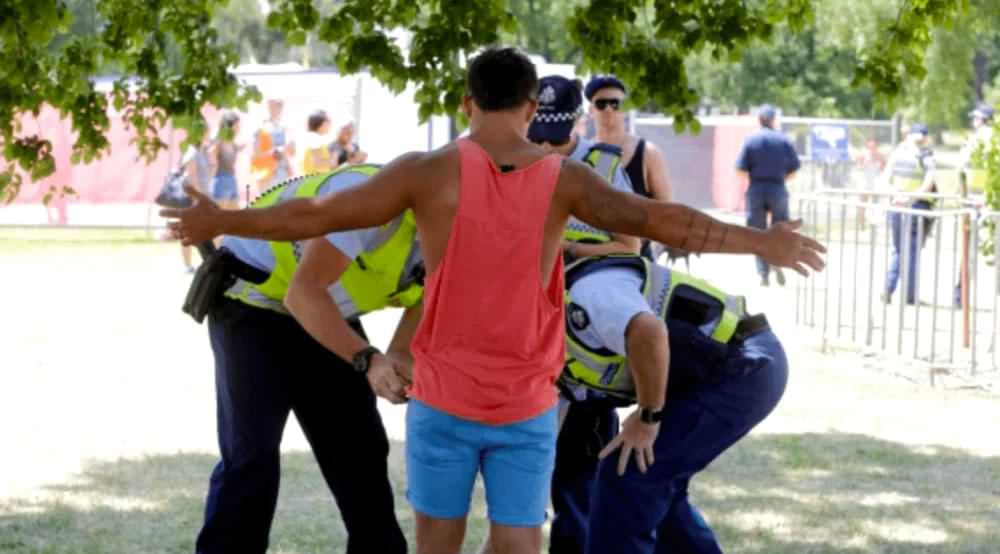 Time to face facts. The Suspect Target Management Plan (STMP) is now an initiative adopted by the New South Wales Police Force. STMP is a police watch list which identifies people who are believed to be at risk of committing an offence in the future. Much has been made about the fact that 55% of STMP targets are Aboriginal. However just as crazily children as young as 9 years old have been placed on the list. The STMP until recently was a very secretive enforcement measure designed to disrupt potential and actual crime. Now it’s made known we need to ask ourselves as a community why until now there has been such a lack of transparency in relation to the individuals that are on the list, what measures are taken and whom are being unfairly (or fairly) targeted. Some of these targets are conducted secretively whereas others on the NSW Police database are deliberately made known about police presence in their life. At present it is unclear how risk categorisation is allocated. What this means is that individuals can be put on this list without being formally notified.

Should such programs exist?

Being on the STMP list is another form of what we now know is a shift towards “Proactive”/“Preventive” Policing. This carries on from the notion of preventative detention measures which operate to ensure those who have already served their time can still be kept locked up because they are deemed too great a risk to be released.

While we are not in hold of all the information about pro-active policing (or the STMP list) current theories are that these types of actions/operations which originally started against outlaw motorcycle and other gangs now have slipped (some say down a slippery slope) wherein constant harassment by the police with no justification required is occurring against individuals thought to be posed as a risk. In fact there have been cases where people under the age of 18 have been searched by the police numerous times within the same year that they are entered onto the database. Universities and other academies which teach policing are now also placing emphasis on these additional methods into their curriculums.

Public records show that Police justification for the searches of persons on the list can be as simple as the brand of attire the individual is wearing, with the justification being that people who wear a certain attire are known to commit criminal damage. While this clearly breaches the law of search and reasonable suspicion such searches nevertheless according to STMP constantly take place.

Another concerning issue with the STMP is that it does not divert individuals into the rehabilitation or re-education programs but rather it allows people to remain solely in contact with the criminal justice system. Not only are the individuals targeted affected, but their families are impacted too by police officers routinely entering and searching their home without any lawful jurisdiction to do so.

At this point in time one must assess if these kinds of tactics are properly disrupting crime and making our community safer or causing our youth and others to move away from the social norm? One argument is that STMP allows prevention of crime and thus improves the liberty of society to be freer.

In fairness and to try and better judge these tactics (only recently unearthed in NSW) we must also with a strong focus look into how such strategies work from an overseas perspective where they are quite common. Take New York for example. Here Mayor Giuliani implemented a zero-tolerance policy on crime and cleaned up New York streets for which the law-abiding society was grateful. Furthermore for the safety and good government of both London and Beijing there are expansive CCTV surveillance and heavy pro-active policing measures which helps to keep the streets crime free. Some argue STMP is not dissimilar.

In deciding whether such enforcement should exist the very idea of liberty that ‘every individual should live their life free of interference’ must also be considered. This notion is a key element in the role of Justice and inherent freedom of living a life void of interference. On the other hand one may also argue that under a utilitarian perspective some individuals may in fact need to sacrifice their liberty or routines for the greater good to prevent future crime. Whichever is the case you believe the proposition that interference into the wider public due to STMP must be had. Whether you deem these interferences as necessary for the greater good or an infringement on basic liberties STMP lists, together with frequent raids and searches on targeted individuals are here to stay.

If you or someone you know is facing a criminal charge, contact Rep-Revive Criminal & Employment Lawyers®. The first consultation is free www.rpr5.sydney 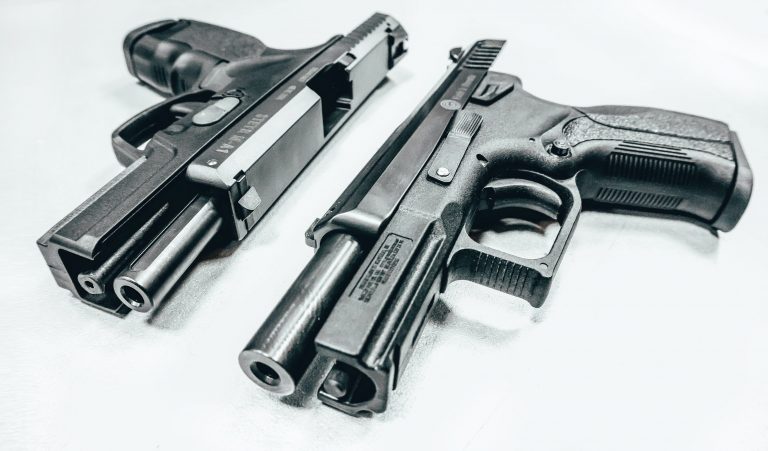 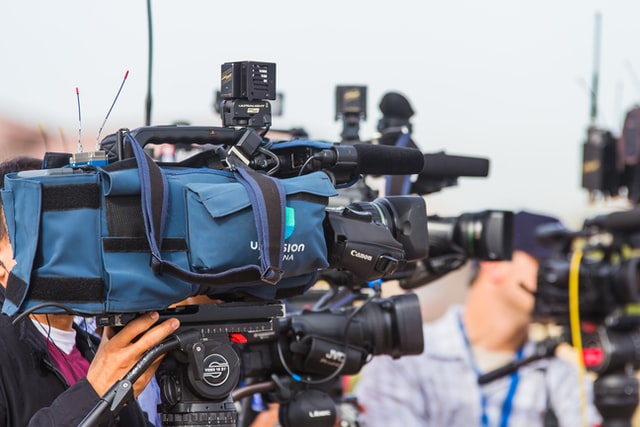