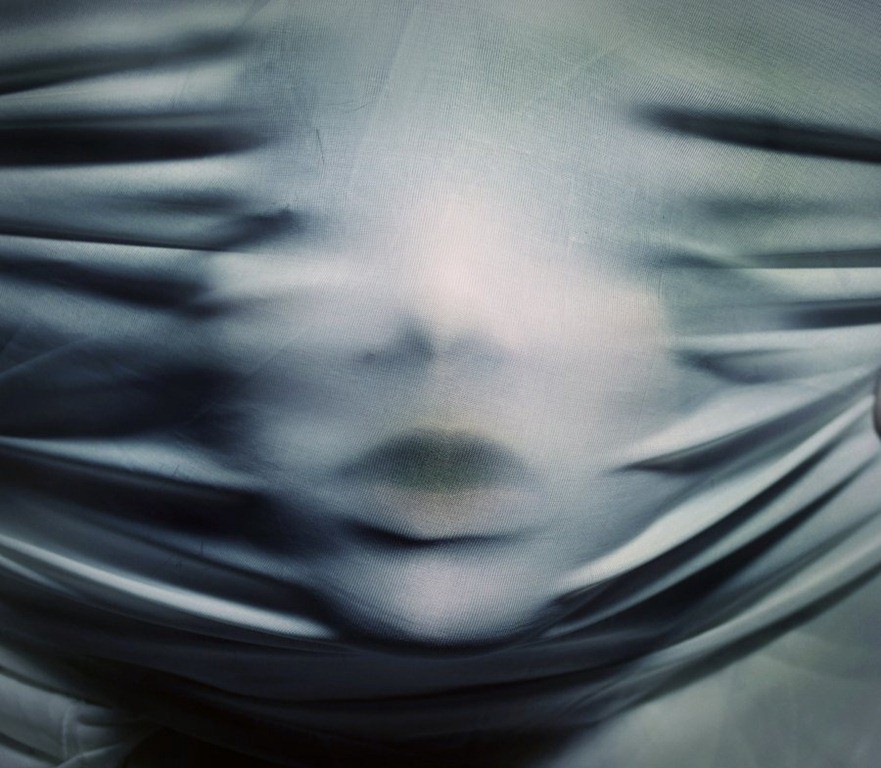 The law categorises the offence against the persons and is defined and punished under Section 37 which states:

(1) A person is guilty of an offence if the person:

(a) intentionally chokes, suffocates or strangles another person so as to render the other person unconscious, insensible or incapable of resistance, and

(b) is reckless as to render the other person unconscious, insensible or incapable of resistance.

(2) A person is guilty of an offence if the person:

(a) chokes suffocate or strangles another person so as to render the other person unconscious, insensible or incapable of resistance, and

(b) does so with the intention of enabling himself or herself to commit, or assisting any other person to commit, another indictable offence.

This matter is strictly indictable that is it can only be finalised in the District Court.

The nature and elements of the offence of Attempts to Choke were considered in R v MW [2007] NSWCCA 291. It was recognised that there are “varying degrees of criminality in an offence contrary to s 37.” McClellan CJ at CL added at [43]:

“It must be remembered that the offence itself is defined as an “attempt to choke.” When that attempt results in the victim becoming unconscious the offence is one of considerable gravity”.

Similarly, in R v HQ [2003] NSWCCA 336, it was held that choking the victim to the point where she lapsed into semi-consciousness constituted a serious form of the offence: at [42].

The maximum penalty for the charge of attempts to choke another person (Section 37 of the Crimes Act) is 25 years of imprisonment.

However, the above-mentioned penalty is reserved only for the worse offences and you might likely not face the same.

In NSW, a court can impose any of the following penalties for an Attempts to Choke charge of:

Since Attempts to Choke a person is a criminal offence and the burden of proof lies on the Prosecution. The prosecution must prove each of the following matters beyond reasonable doubt being that:

(a) attempted to choke, strangle or suffocate any person;

(b) By any means calculated to choke, suffocate or strangle;

(c) Attempted to render any person insensible, unconscious or incapable of resistance;

Some of the possible defences available for those charged with Attempts to Choke include:

Cause Injury by Gunpowder and/or Possess