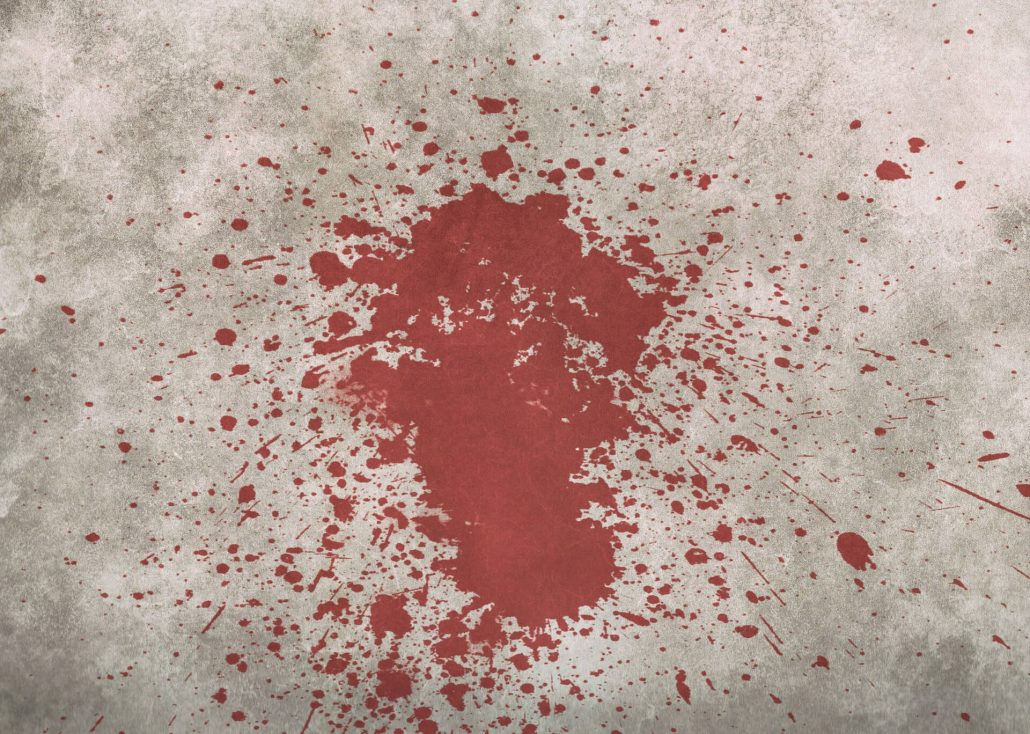 One of the most serious criminal charges in our Crimes Act in NSW is the act of murder or in the alternative manslaughter. It is a strictly indictable offence and must be finalised in the District or Supreme Court.

(1) Murder shall be taken to have been committed where the act of the accused, or thing by him or her omitted to be done, causing the death charged, was done or omitted with reckless indifference to human life, or with intent to kill or inflict grievous bodily harm upon some person, or done in an attempt to commit, or during or immediately after the commission, by the accused, or some accomplice with him or her, of a crime punishable by imprisonment for life or for 25 years;

Every other punishable homicide shall be taken to be manslaughter:

(2) No act or omission which was not malicious, or for which the accused had lawful cause or excuse, shall be within this section;

No punishment or forfeiture shall be incurred by any person who kills another by misfortune only.

Contains three (3) definitions which are as follows:

1.       Voluntary manslaughter which is the killing with the intent for murder but where a partial defence applies –namely loss of control, diminished responsibility or provocation;

2.       Gross negligence manslaughter that is conduct that was “grossly negligent” given the risk of death, and did kill;

3.       Unlawful and dangerous act manslaughter which is the conduct taking the form of an unlawful act involving a danger of some harm, that resulted in death.

Suffice to say murder as a crime is committed where someone:

Prosecution of a murder charge may rely on the time of death following injuries inflicted on an individual – for example, if injuries were inflicted and the victim died more than three years following the injury it may still constitute murder/manslaughter.

Murder and manslaughter cases can be extremely complex – and it is vital to seek expert legal advice if there is a possibility of being charged with murder or manslaughter, including manslaughter charges brought as a result of causing death by dangerous driving.

‘the act causing death should be identified by the Crown and the judge should direct the jury accordingly. The Crown must also prove that it was a voluntary or willed act of the accused or his or her accomplice: This may, in an appropriate case, require the jury to determine whether there was a voluntary act of the accused, for example where the accused asserts that the discharge of the weapon was an accident. In this regard there is a distinction between a voluntary act and an intentional one’.