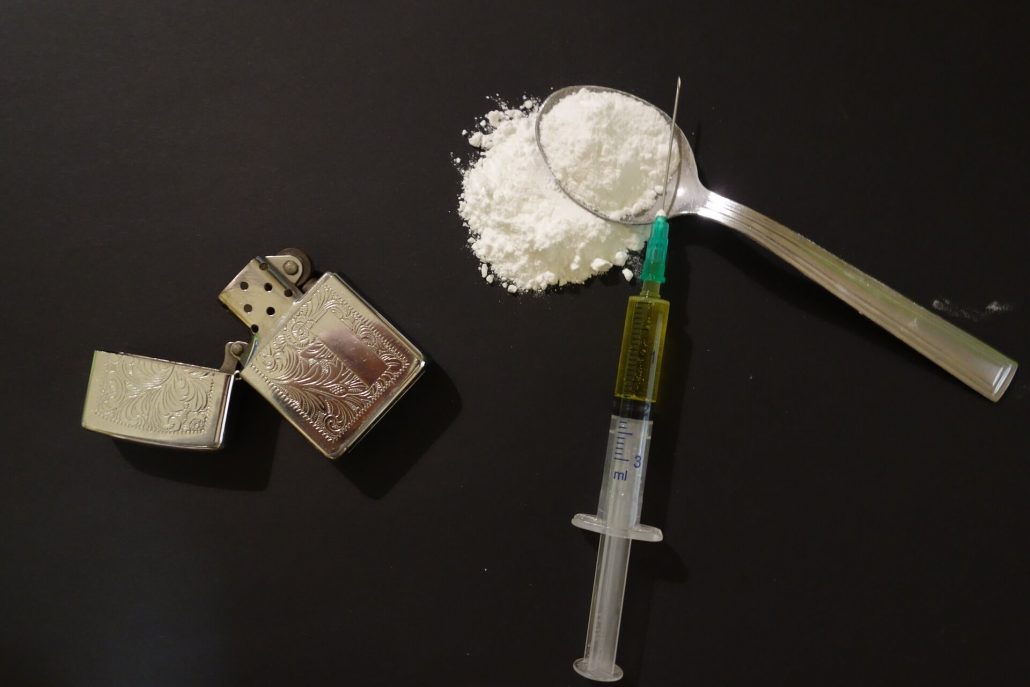 Possession means having a drug on you or in a house or property you occupy. You can be charged with possession of drugs if drugs are found in a car you own, or a car you are driving.

The offence of possessing a prohibited drug is contained in section 10 of the Drug Misuse and Trafficking Act 1985 (NSW) which states that:

"a person who has a prohibited drug in his or her possession is guilty of an offence”.

The nature and mental element of possession were considered in the case of He Kaw The v R (1985) 157 CLR 523 which states it is for the Crown to prove the accused knew of the existence of the drug in his physical custody or control. This has now become the meaning of possession.

Possess Prohibited Drug can be punished with a prison sentence of up to 2 years or a fine of $2,200.00.

Please note that the penalties mentioned are reserved for the worse case offending and are unlikely to be the penalty you receive.

In NSW, a court can impose any of the following penalties for Possession of a prohibited drug charge:

Since possess a prohibited drug is a criminal offence, the burden of proof lies on the Prosecution. The prosecution must prove a person’s guilt beyond reasonable doubt being that:

Sometimes there may exist a defence at law. Some of the possible defences available for those charged with possess prohibited drug can include:

For Possess Prohibited drug 56% of offenders received a fine.

Our senior solicitor represented a 21-year-old client charged with possession of MDMA while in a nightclub. We acted in his sentencing hearing wherein we tendered excellent character references and a heartfelt letter of apology. The magistrate was persuaded by our submissions and subsequently recorded no conviction on the condition that he enter into a good behaviour bond.

Another client was recently charged with possession of a prohibited substance (ecstasy) after being detected by a police officer “sniffer dog” which was being used as part of an organised drug operation at a Sydney Music Festival. Our principal represented the client at the sentence hearing in the Downing centre Local Court. Prior to court we went about obtaining references, a letter of apology and preparing submissions.  Ultimately, we were able to have the matter finalised at the first appearance by way of a non-recording of a conviction.