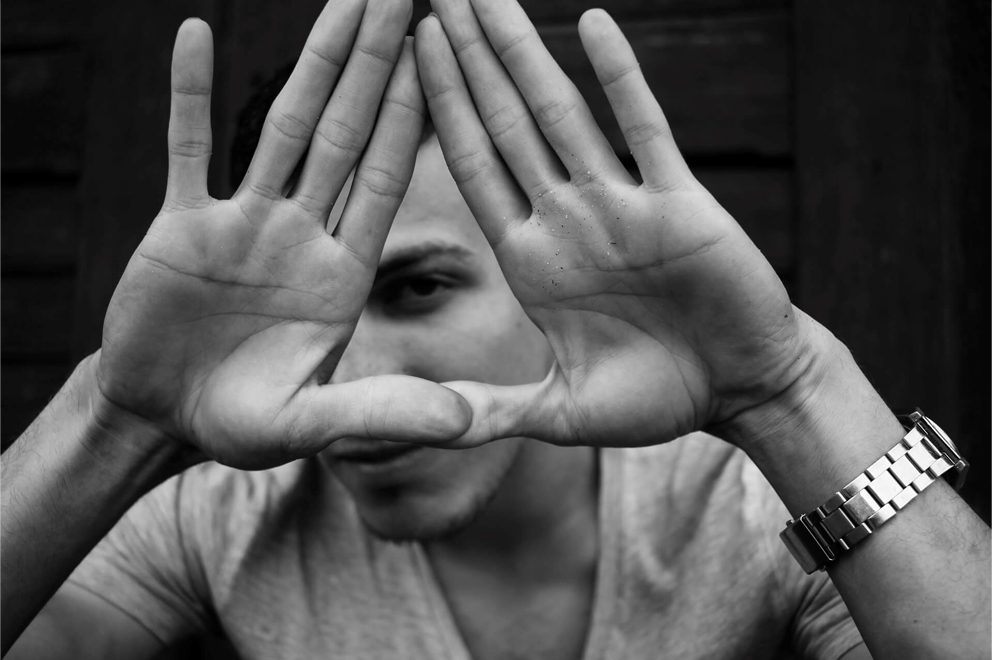 Using offensive language in or near, or within hearing from a public place or school is an offence known as a Summary Offence, which means it is to be dealt with in the Local Court.

Offensive Language is contained in section 4A of the Summary Offenses Act 1988 (NSW) which states: "

“A person must not use offensive language in or near, or within hearing from, a public place or a school’

The nature and elements of the offence of offensive conduct were considered In Worcester v Smith [1951] VLR 316 at 318 wherein O’Bryan J held that “offensive” meant “…such as is calculated to wound the feelings, arouse anger or resentment or disgust in the mind of a reasonable person…”

Offensive Language can be punished with a fine of up to $660.

In NSW, a court can impose any of the following penalties for an offensive language charge of:

OR instead of a fine the Court can:

Since Offensive Language is a criminal offence, the burden of proof lies on the Prosecution.

The prosecution must prove the Accused’s guilt beyond reasonable doubt.

To establish offensive language, the prosecution must prove each of the following matters beyond reasonable doubt:

Some of the possible defences can include:

As for reasonable excuse in Karpik v Zisis (1979) 5 Petty Sessions Review 2055, 2056 it was found that a reasonable excuse for profanity in a public place would be as part of ‘a reflex action...[such as following] a heavy implement falling on one’s foot’. This was confirmed in Conners v Craigie (1994) 76 A Crim R 502 where it was qualified by saying that the offensive behaviour must have been an immediate reaction to something, not a reaction to something which happened long ago.

Perverting the Court of Justice