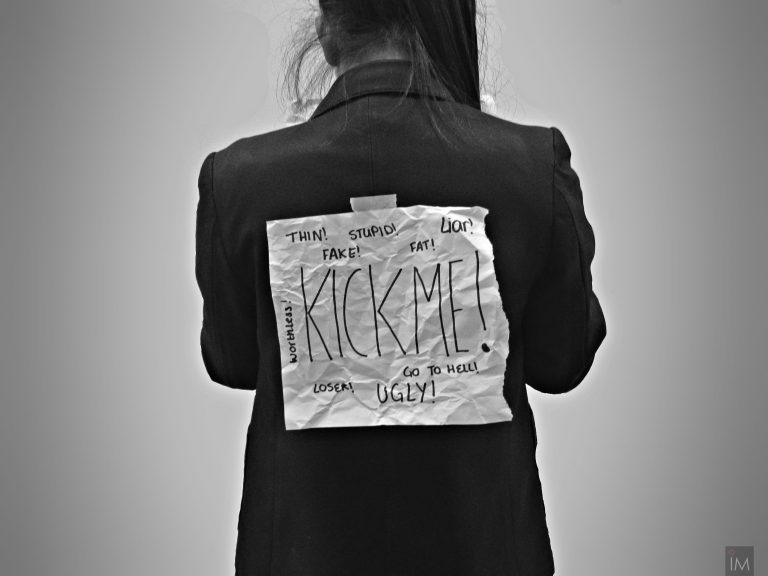 Policies that indirectly affect a class of persons more so than others are indirect discrimination. An example of indirect discrimination was seen in Australian Iron and Steel v Banovic case whereby the policy of ‘first on, first off’ was seen to affect women employees more than men due to employment recruiting practices at the time.

The Disability Discrimination Act 1992 (Cth) s 21A(1) provides for an exemption if it is an inherent requirement of the position.

In Qantas Airways v Christie (1998) 193 CLR 280 the court held that the employers did not engage in discrimination as it was a justifiable request to retire since international flights would require pilots to be under 60 years of age. Thus, it was an inherent requirement of the position and as such not discrimination.

In X v The Commonwealth (1999) 200 CLR 177 the defence force was found not to engage in discrimination on an employee who had HIV since it was an inherent requirement of the position that people may bleed in combat and contaminate others thus, a safety for other employees was a justifiable excuse.

In Johnson v Gloria Marshall Figure Salons [1999] QQADT 6 the court found that the applicant’s dismissal was due to her advising the employer of her pregnancy status even though the employer attempted to argue that her dismissal was due to work performance incidents that the Court considered minor. The Court found that she was dismissed on a prohibited reason and unfairly

In Ucchino v Acorp Pty Ltd [2012] FMCA 9 the Court found that a worker’s job unreliability and performance were not the real reason for the dismissal instead the fact the applicant was pregnant was found to be the cause of the dismissal.

Discrimination can also be in the form of bullying

Anti-Bullying and Anti-Harassment laws apply across every state in Australia.

Bullying behaviour can include:

If you or someone you know has experienced bullying or harassment in the workplace, contact Rep-Revive Criminal & Employment Lawyers ® for an initial consultation.