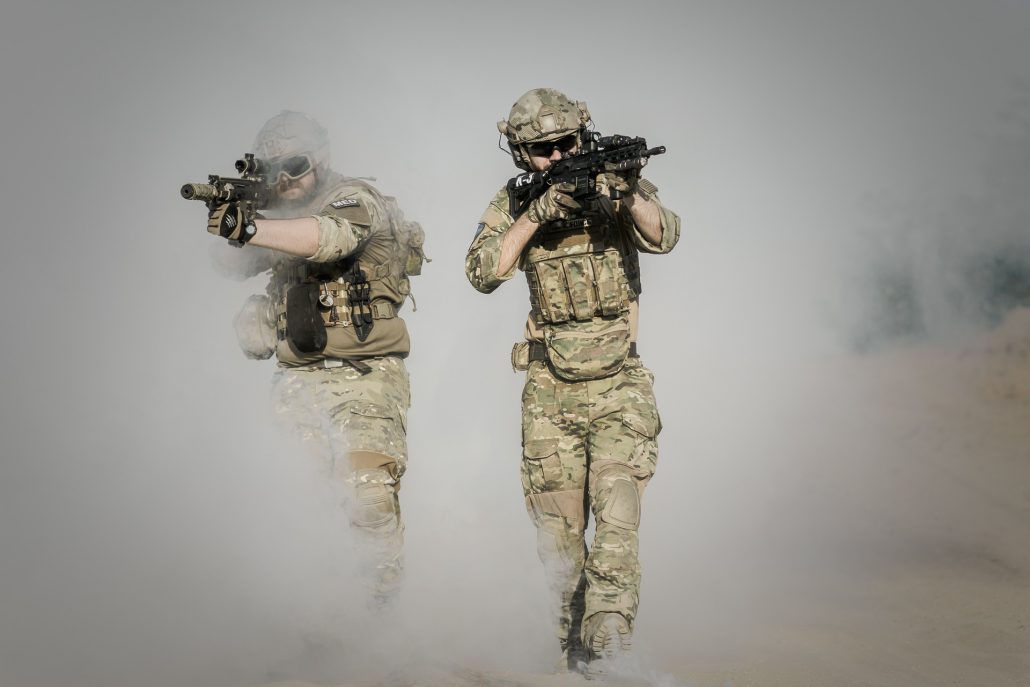 A terrorist act is defined as:

“an act or a threat to act that intends to coerce or influence the public or any government by intimidation to advance a political, religious or ideological cause AND that causes any of the following:

Section 102.6 creates the offence of getting funds to, from, or for a terrorist organisation. A person will not commit an offence if he or she proves that the funds were received solely for the purpose of the provision of legal representation for a person in proceedings relating to terrorist organisation offences or assisting the organisation to comply with Australian law.

In 2005, the Criminal Code Act was again amended to introduce Control Orders and Preventative Detention Orders. Control Orders are orders to restrict the liberty of an individual for the purpose of protecting the public from a risk of terrorism. Restrictions imposed by courts as part of a control order can include electronic tagging, curfews, house arrest, restrictions on associating with certain people and reporting requirements. In 2016, the legislation governing control orders was extended to children aged 14 and older.

Also introduced in 2005, Preventative Detention Orders (PDOs) allow for a person to be detained for up to 48 hours in order to prevent a terrorist act from occurring or to preserve evidence relating to a recent terrorist act (Section 105.1). PDOS can be made in relation to persons over the age of 16.

In 2016, the Criminal Code was further made an amendment to establish a scheme for the continued detention of high-risk terrorist offenders who are assessed by a judge as posing an unacceptable risk of committing further terrorism offences towards and the end of their prison sentence. Amendments were also made to the Surveillance Devices Act and the Telecommunications (Interception and Access) Act to facilitate this scheme.

Terrorism offences can be punished up to life imprisonment.

Please note this penalty is reserved for the worst kind of offending and may be unlikely to be what you actually receive as a sentence.

Some of the possible defences available for those charged with Terrorism can be as follows:

If your actions were necessary to prevent a greater harm from occurring to you or someone else, you may come under the argument of necessity.