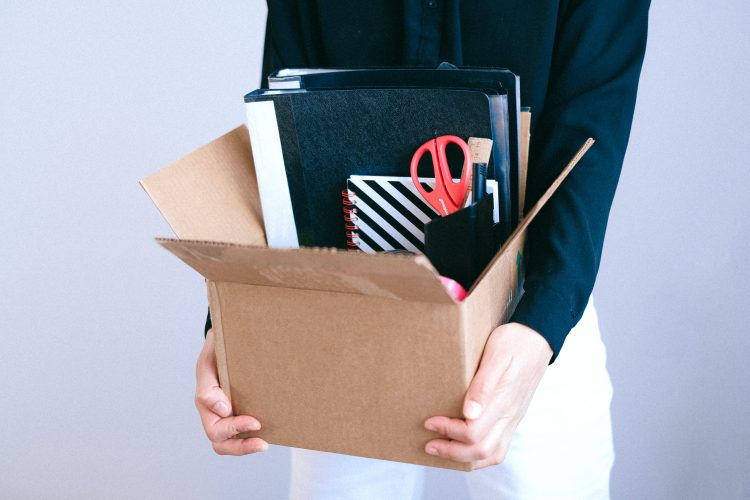 It is available when: –

A termination on an employer’s own initiative or the employee was forced to resign because of the conduct by the employer.

The Fair Work Act considers various factors to determine whether an employee’s dismissal was harsh, unjust, or unreasonable such as but not limited to: –

A successful claim against unfair dismissal can avail

An employee was dismissed after 17 years of employment after testing positive to marijuana following an accident when he oversaw a ferry. The court held that the dismissal was for a valid reason, well sounded and defensible under the Fair Work Act.

If you or someone you know has been dismissed unfairly, or you are an employer and need legal advice before you dismiss an employee contact Rep-Revive Criminal & Employment Lawyers ® for an initial consultation.