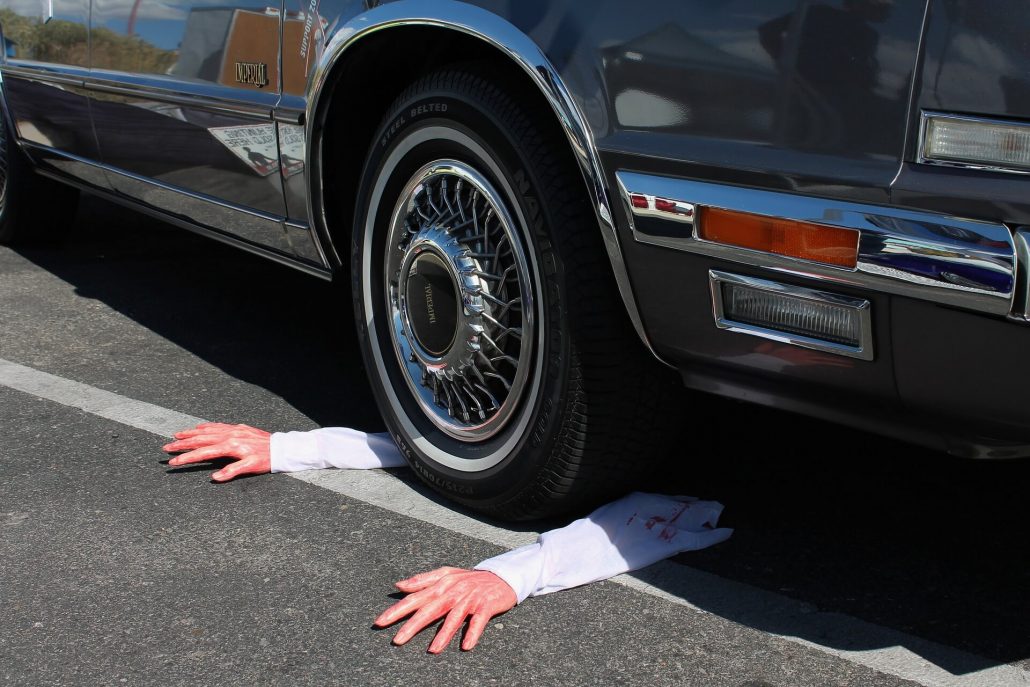 Primarily, following are the three charges of negligent driving:

“[a] person must not drive a motor vehicle on a road negligently”.

Negligent driving is defined as:

“driving without the standard of due care and attention reasonably expected of the ordinary prudent driver”.

Section 117 (3) of the Road Transport Act 2013 provides that the Court must have regard to all the circumstances of the case in considering whether or not your driving was negligent, including the following:

The amount of traffic on or expected to have been on the road; and

Any obstructions or hazards on the road (such as broken down or crashed vehicles, fallen loads and accident and emergency vehicles).

The charge of Negligent driving not occasioning death or GBH usually begins with an infringement notice, which carries three demerit points. Additionally, the Court also has the power to impose a 12-month disqualification period if believed to be appropriate.

The charge of Negligent driving occasioning grievous bodily harm books you under imprisonment of 9 months the first time, and 12 months if the offence is subsequently committed. It also carries a fine of up to $2,200 for a first offence, and $3,300 for a second or subsequent offence. There is a minimum disqualification period of 12 months with this offence, which increases to 2 years for a second or subsequent offence.

Negligent driving occasioning death carries with it a maximum 18 months imprisonment for a first offence and 2 years for subsequent offences. The offence also carries a maximum fine of $3,300 for a first offence, rising to $5,500 for a second or subsequent offence. Upon conviction for negligent driving occasioning death there is also an automatic licence disqualification period of 3 years which in appropriate circumstances, the Court may reduce to the minimum period of 12 months.

Please note that the maximum penalties mentioned are reserved for the worse case offending.

In NSW, a court can impose any of the following penalties for a Negligent Driving charge of:

Since Negligent Driving offence is a criminal offence, the burden of proof lies on the Prosecution.  Considering the severity of the nature of crime that Negligent Driving is in the eyes of law, the proof that the prosecution must present needs to be beyond a reasonable doubt, to prove the conviction.

Each of the following matters has to be presented:

The nature and elements of the offence of Negligent Driving were considered in Director of Public Prosecutions (NSW) v Yeo and Anor [2008] NSWSC 953 wherein it was said the offence or test for Negligent driving essentially being established is:

“….where it is proved beyond reasonable doubt that the accused person drove a motor vehicle in a manner involving a departure from the standard of care for other users of the road to be expected of the ordinary prudent driver in the circumstances”.

While building up a case against Negligent Driving charges, following defences can be put up in your favor:

Fail to Stop and give Particular