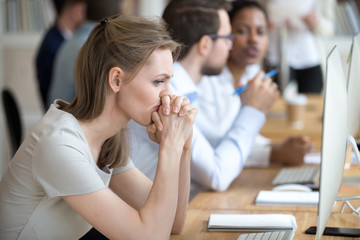 Employers and employee need to be aware of the difference between being an employee of a business or independent contractor to a business.

The difference in Law has implications for both the employee and the employer and will effect the legal duties and responsibility owed.

In other words, the totality of the relationship between the parties involved will be examined and is relevant in determining whether a worker is an employee or an independent contractor.

And this is a question of fact that includes: –

The difference between whether a worker is an employee or contractor effects the pay rate and importantly whether the employer is legally responsible for injuries to the worker or another person injured by the worker.

The bicycle couriering company attempted to argue that they were not liable for the injuries sustained to the pedestrian because the bicycle courier was an independent contractor who used their own bikes.

However, the High Court established that even though the contract may have stated that was the case the totality of the relationship dictated that the bicycle couriers were indeed employees meaning the company was liable for the actions of the employees including the injuries sustained to another person.

The Court came to this conclusion considering the following: –

As such the company was liable for the injuries sustained and ordered to pay the damages claim.

If you or someone you know requires advice with an employment contract, contact Rep-Revive Criminal & Employment Lawyers ® for an initial consultation.