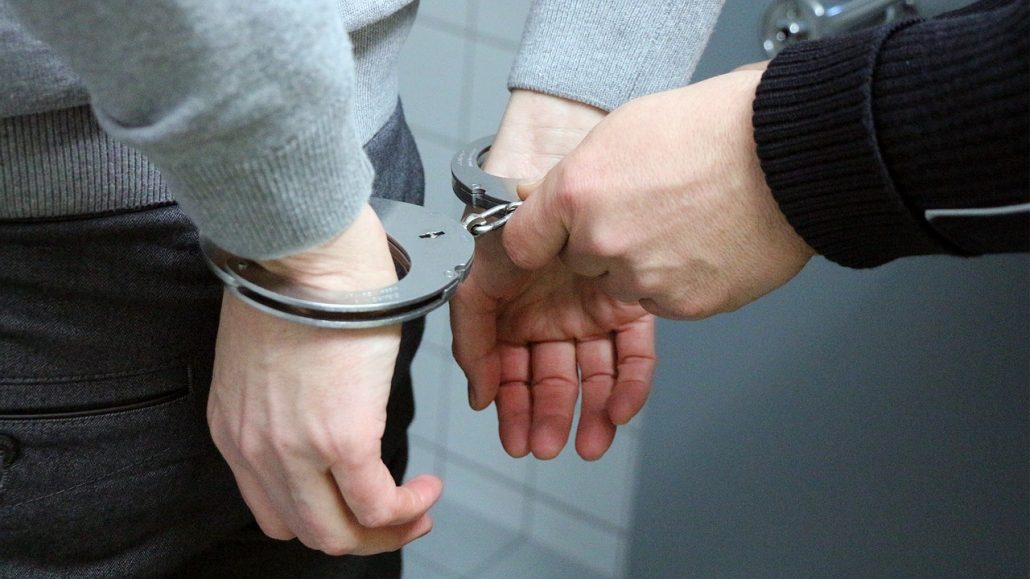 The offence of is contained in section 546C of the Crimes Act 1900 (NSW) and states:

‘Any person who resists or hinders or incites any person to assault, resist or hinder a police officer in the execution of his or her duty shall be liable on conviction before the Local Court to imprisonment for 12 months or to a fine of penalty units, or both’.

Resisting arrest – is to struggle against or to try to escape from police when they have made it clear that you are under arrest.

The nature and elements of the resist offence of  were considered in R v Galvin (No 2) [1961] VR 740 wherein it was held for a person’s actions to constitute “resist” there must be an opposing by force of a course of action which the person resisted was attempting to pursue: To ‘Hinder’ a police officer –has been held to be conduct that renders an action of the police officer more difficult: Donnelly v Jackman [1970] 1 WLR 562.

Resist Arrest or hinder police can be punished with a prison sentence of up to 1 year and/or a fine of $1110.

Please note that the penalties mentioned are reserved for the worse case offending and are unlikely to be the penalty you receive.

In NSW, a court can impose any of the following penalties for a Resist Arrest or hinder police charge.

Since Resist Arrest or Hinder Police is a criminal offence, the burden of proof lies on the Prosecution. The prosecution must prove guilt beyond reasonable doubt that you either:

Some of the possible defences available for those charged with Resist Arrest or hinder police can include:

Perverting the Court of Justice