Following on with part 1 of our post into the over-representation of Indigenous Australians in the Criminal Justice System (CJS) this post briefly delves into the Royal Commission into Aboriginal Deaths in Custody (RCIADIC) possible causes, the sentencing statistics and sentencing guidelines.

The RCIADIC report (1991) underscored both historical factors along with, both internal and external factors contributing to the over-representation of Indigenous people in the criminal justice system.

Given the above factors when looking at the sentencing statistics it may be argued that we still have not put mechanisms in place to understand and mitigate these known factors. As the statistics reveal that Indigenous Australians are over still four (4) times more likely to be arrested than white Australians. This figure equates to 28.6% of the Indigenous population appearing in court.[1]

AND More alarmingly, their figures also reveal that when Indigenous women are sentenced, they are 18 times more likely to receive a custodial sentence than women in the general population.[3]

Alarming as the above figures are, some say we have at least recognised and implemented some sentencing guidelines to account for the RCIADIC revealed factors.

The well-known case of Bugmy v R[4]is the case in question where it is been said by some to have given Indigenous people recognition of past adversity whilst introducing some added relevant sentencing principles. However, this is not the case.

In brief the Bugmy case held that an offender’s background of deprivation is a relevant factor when determining an appropriate sentence for that offender.

So, this case ultimately recognised deprived backgrounds BUT does not address the historical context of colonisation that was recognised in the RCIADIC or the adverse effects of the same that would not be present in a non-indigenous person generational background. In fact, Bugmy completely rejected that notion. It simply reinforces a long-standing legal principle that the circumstances of someone’s background – regardless of their race – must be given proper weight at sentencing by the Court.

So even after the RCIADIC, the known causes, the plight at sentencing and the real danger of a death in custody we still it seems have not being able to stop the high rate of Indigenous people coming into contact with the criminal justice system or their over-representation in Australia’s prisons.

Since the RCIADIC report in 1991 there has been a further 432 Aboriginal deaths in custody.

Police Interviews-what is OK and what is NOT 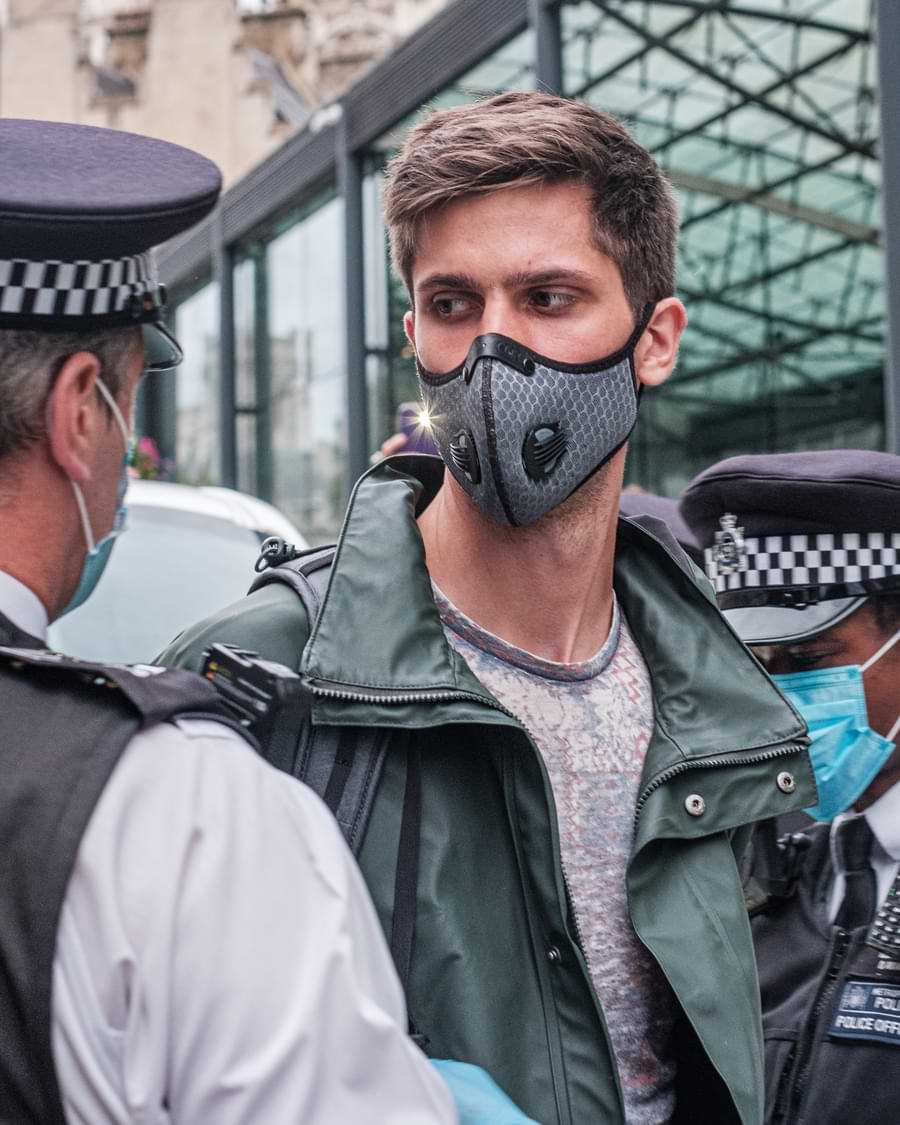 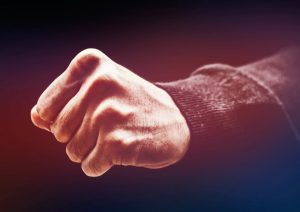