Police can use ‘reasonable force’ when they are arresting a person suspected of a crime.

When considering how reasonable the police use of force has been, the Courts take an objective approach to the issue. Considering all the facts, the situation as it was occurring and any knowledge the police had about the suspect, such as their violent tendencies, the presence of weapons or if there are possible victims in immediate danger.

However, even with the non-exhaustive definition some techniques are approved and used often by police.

One such approved method is the ‘Leg Sweep’.

But again, even though an approved method just when and how police use this method will still need to be considered in all the circumstances of whether it was reasonable at the time.

For instance, recently the approved Leg Sweep has come under fire for being an unreasonableness use of force.

When it was used on a 16-year-old indigenous youth, who was not resisting arrest and not giving police any cause to use the so called approved method.

After the footage emerged even the Police Commissioner of NSW commented that the use of the approved Leg Sweep was “absolutely” concerning in this instance.

Proving that reasonable force even with approved methods still depends on the circumstances and facts of the situation.

Another method of force that can be deemed reasonable is grabbing the arms of a suspect and pulling to the back to subdue the person.

Other types of reasonable force as stated will all depend on a myriad of factors and the circumstances of the arrest and the suspect.

Even weapons can be reasonable force depending on whether a suspect is armed, and/or police or the public are considered in danger.

Police are trained in the following techniques when arresting a person: –

However, there are limits and the choke hold is one such limit and use of unreasonable force.

What about applying pressure and kneeling on a person?

We have recently seen the tragic consequences of police kneeling on people’s back or chest to make an arrest.

The tragic death of Mr George Floyd in the US and the Black Lives Matter protests highlighted the real dangers of this kind of application of force by police.

However, and unfortunately whether it is excessive use of force will ultimately depend on the circumstances and the facts. 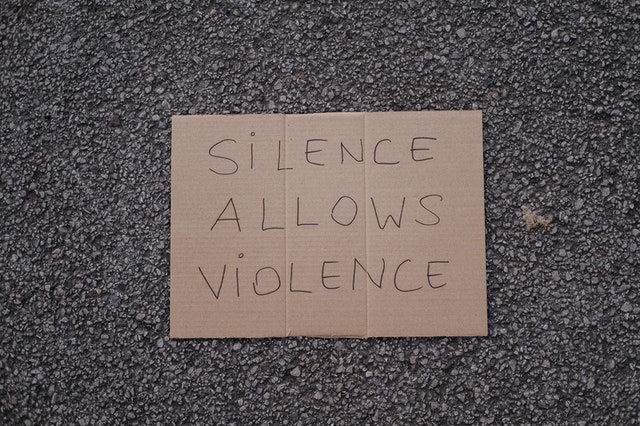 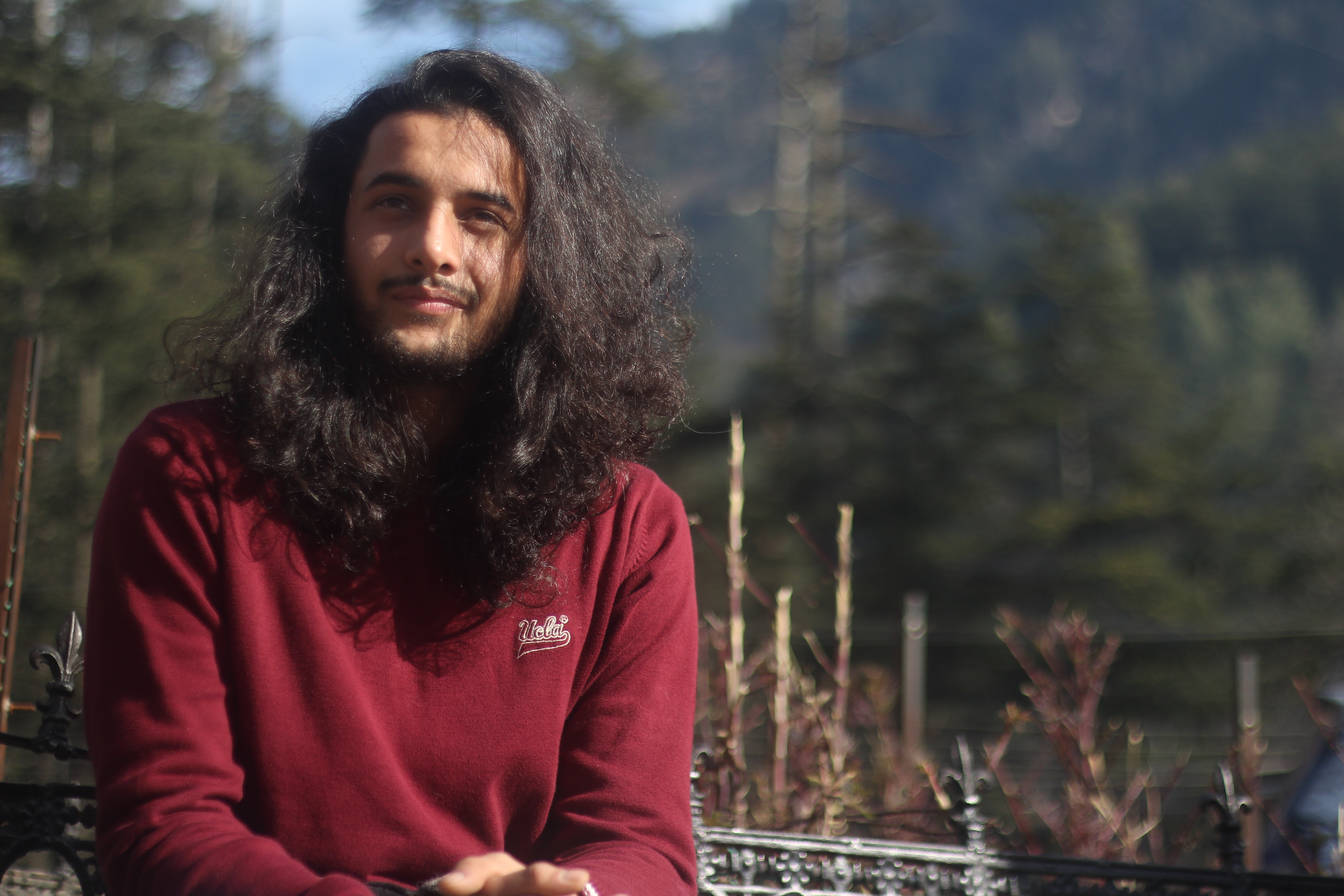