When someone is charged with a criminal offence, police normally seek to obtain admission from a suspect or a person of interest.

Police are very good interviewers and investigators, adapt at eliciting information from suspects, witnesses and alleged victims when they are investigating criminal conduct. For a more detailed analysis of police interviewing tactics, see our previous blog on police interviews of what is ok and what is not.

Nevertheless, regardless of how good police are, sometimes they can cross the line especially when eliciting admissions when they are investigating a crime.

Admissions MUST be free and voluntarily given. Free and voluntary means free from oppression or influence. This applies to admission of criminal wrongdoing or civil liability.

The law says that any admissions adverse to a person’s interest in either civil or criminal matters MUST be made in the absence of: –

The law also says that the oppressive conduct does not need to be a single event instead, a consideration of all the events surrounding the admission is relevant to determine whether there was oppressive or influencing conduct to elicit the admission.[1]

To demonstrate, in the case of R v Thomas (2006) 14 VR 475  there was no direct threat, however it was posed to the accused that if he did not co-operate, he may need to stay in Pakistan, this was taken to have overborne the accuses’ will into confessing as he feared torture in Pakistan.

What is oppression or influence?

Influencing means to engage in conduct that is deemed overbearing in some way.

For instance, in the case of R v Ye Zhang [2000] NSWSC Judge Simpson made it clear the law does not require the incidents of influence to be isolated acts – in fact there may be a culmination of factors at work that combine to cause the admission to be influenced.

Oppressive means ‘burdensome, unjustly harsh or causing discomfort, among others.

Again, in the case of R v Ye Zhang [2000] NSWSC 1099 the accused gave evidence that stated he felt physically very uncomfortable that the Detective interviewing him pointed the pen at him and effectively gave him the choice of being charged with murder or co-operate with the police.

The Court considered this conduct oppressive, specifically the threat to hit the accused and importantly the fact that the accused was told that once the Detective left the room there would be no more opportunity to co-operate. This was said to have applied pressure on the accused and the Court was satisfied that the conduct of the police [Detective] was designed and did so in fact oppress the accused, thus the accused admission was held inadmissible as evidence.

Admissions carry serious consequences for an accused person, justice can only be seen to operate effectively when admissions to crime or civil wrongdoing are free and voluntarily given.

It would be an injustice to allow influenced and oppressive admissions into evidence no matter the seriousness of the charge or event. The law MUST be upheld even by those tasked in enforcing it.

If you or someone you know has made admission and believe that they were influenced by oppressive conduct in some way, contact Rep-Revive Criminal & Employment Lawyers® at (02) 9198 1996 for a free initial consultation. 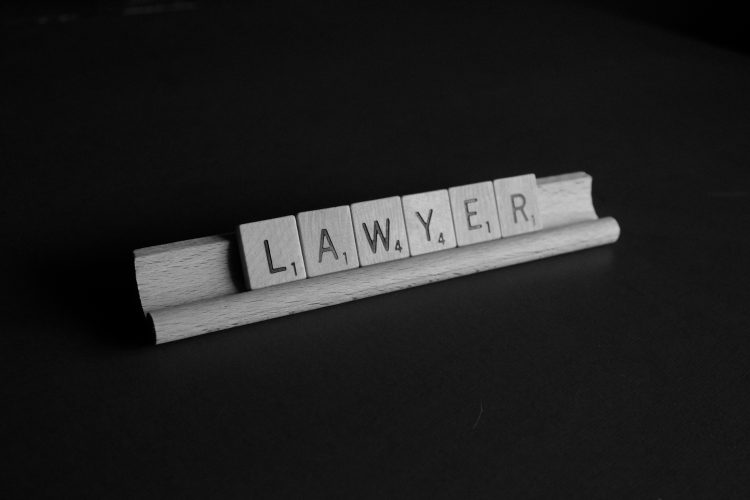