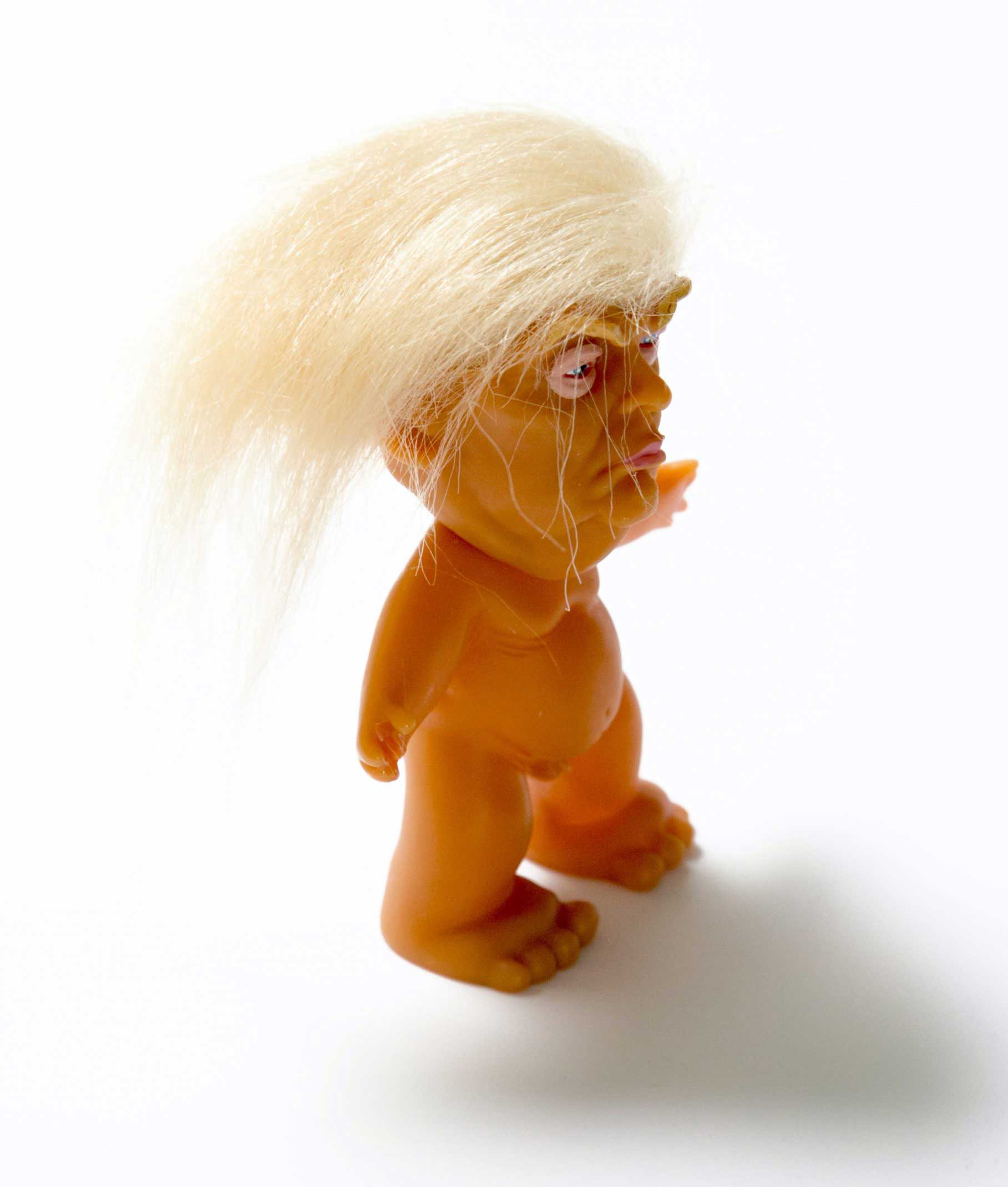 With the onset of social media and various reviews software platforms such Google review and the like growing expediently every day.

Our social media interactions are as real as any other interaction and community life we engage in. Moreover, our online community is part our everyday lives and used just as much, sometimes more, than of our other face to face community interactions.

Given this at some point in time, we are very likely to fall prey to what has become to be known as ‘Online Trolling’.

What is Online Trolling?

Online trolling is the act of a so-called troll/person who starts flaming wars or intentionally upsets people on the Internet by posting inflammatory and digressive, extraneous, or off-topic messages in an online community (such as a newsgroup, forum, chat room, blog, review, Facebook post, or twitter etc) with the intent of provoking readers into displaying emotional responses and normalizing tangential discussion, either for the troll/person’s amusement, or to achieve a specific result such as disrupting a rival’s online activities or manipulating a political process.[1]

Online trolling can happen in an instance! A simple post of a picture of ourselves or our profile or love ones on Facebook, or a comment about our views or likes, even the act of sharing our interest online can all result in a ‘troll’ taking over our posts and disseminating across the world and posting comments to embarrass, humiliate or enrage.

Online trolling can have a devastating effect physically and emotionally to those at the receiving end and also their families, and friends.

Online trolling has caused suicides and depression, along with other adverse mental and physical health effects. Being the victim of an online troll is devastating!

For this reason, the law is about to change to recognise this devastating impact online trolling can cause to people’s life, reputation and their physical or mental health.

Last year the Morrison government introduced what is being described as a “world-first adult cyber abuse scheme“.

The proposed new law will allow an E-Commissioner to impose hefty penalties on those seen to be trolling and/or the social media platforms who have not taken action to stop them.

Penalties are severe, with individuals facing of up to $111,000 fines and social media companies up to $550,0000 fines if they fail to take down abusive content from the internet within 24 hours.

But what about freedom of Speech?

Some argue that the proposed new laws will impact on our freedom of speech. Constraining what we say in disagreement and making the online community subject to ‘nanny’ laws.

However, others point to the fact that the new laws are not about disagreements or having constructive arguments online. But are set to capture and punish mindless and inflammatory comments meant only to humiliate and enrage in order to cause distress.

But time will tell just how far this new law will work, and what sort of comments and remarks will it cover.

What do you think, should the government restrict people comments? and/or monitor what we say?

Who will be the judge of whether it is an online troll event or just a disagreement?

If you or someone you know has been charged with a criminal offence, or has an employment law dispute contact Rep-Revive Criminal & Employment Lawyers® for a initial free consultation on (02) 9198 1996. 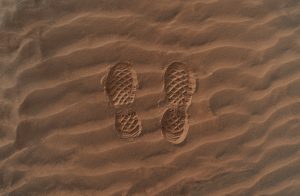 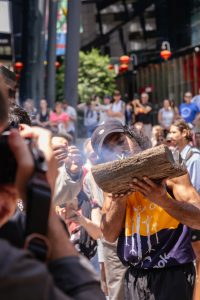 The Crime of Genocide and Australia’s First Peoples