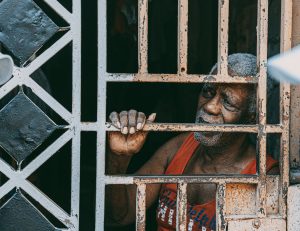 Statistical information regarding the population incarceration rates in Australia reveals that even though Indigenous Australians make up only approximately 1.9% of the Australia’s population, they are making up over 25% of Australia’s prison population.[1]

Indigenous people are vastly over-represented in Australia’s Criminal Justice System (CJS).[2] This figure is increasing expediently according to the Australian Bureau of Statistics (ABS) 2016 snapshot, which identified an increase of 7% since 2015.

That being the case, Indigenous people are more likely to come into contact with the Criminal Justice System than any other group in Australia.[3]

In addition, Indigenous Australian’s are categorized to be victims of crime at a higher rate, especially in regards to assaults were the perpetrator is known to the victim. In fact, 88% of Aboriginal and Torres Strait Islander victims knew their attacker compared 66% of non-Indigenous victims in NSW.[4] Thus, indicating, that along with the adversities of inequality transcending into crime and incarceration rates and their over-represented presence in the Criminal Justice System, Indigenous people are also higher in the rates of being victims of crime.

What causes these rates is the subject of many debates. However, what is not debatable is that once Indigenous Australian’s are in the criminal justice arena, the adversities continue with their Legal representations and the Courts.

For instance, even the quality of legal aid representation has adverse effects for Indigenous people’s legal needs. And even though the 1994 Access to Justice Action Plan which highlighted key elements that it argued were essential rights of all Australian, and should be available to all such as: –

The reality for Australia’s Indigenous populace means that these elements are not always realised nor come close to being obtainable.

To demonstrate, the Indigenous population, are usually confined to the legal aid system in Australia. But legal aid lawyers who generally work for the poorer members of the community are usually not equipped with resources held by those in other competitive legal private practices.[5]

In addition, access to justice is not always attainable in remote Indigenous communities. Specifically, Hetzel-Bone[6] points to the fact that in regional community’s access to legal representations is three (3) to four (4) times lower than in urban areas.

The there is also the language barrier which is often an issue for native speaking Indigenous people with the Courts often showing a reluctance to grant services of an interpreter, if a defendant shows the ability of some English. However, as linguist Diana Eades[7] states legal proceedings are complex and a knowledge of only simply English is often inadequate, placing many native speaking Indigenous people at a disadvantage.

Also, the concept of law and order policies which are imbedded into the norms and customs of the dominant Anglo-Saxon white social constructs pose problems for Indigenous people and can lead to this overrepresentation.[8]   For instance, Indigenous communities are policed and criminalized according to white customs and so called acceptable modes of behaviour.[9] As a result, crimes and acts of Indigenous populace are being over policed by the police.

Whether you agree with these outlined disadvantaged or causes of why the rate is so much higher than any other group in Australia is somewhat of a mute issue. Since, the ABS statistical rates discussed above 1.9% of the population and 25% of the prison is enough to at least ask what we are doing about it or how can we fix it! 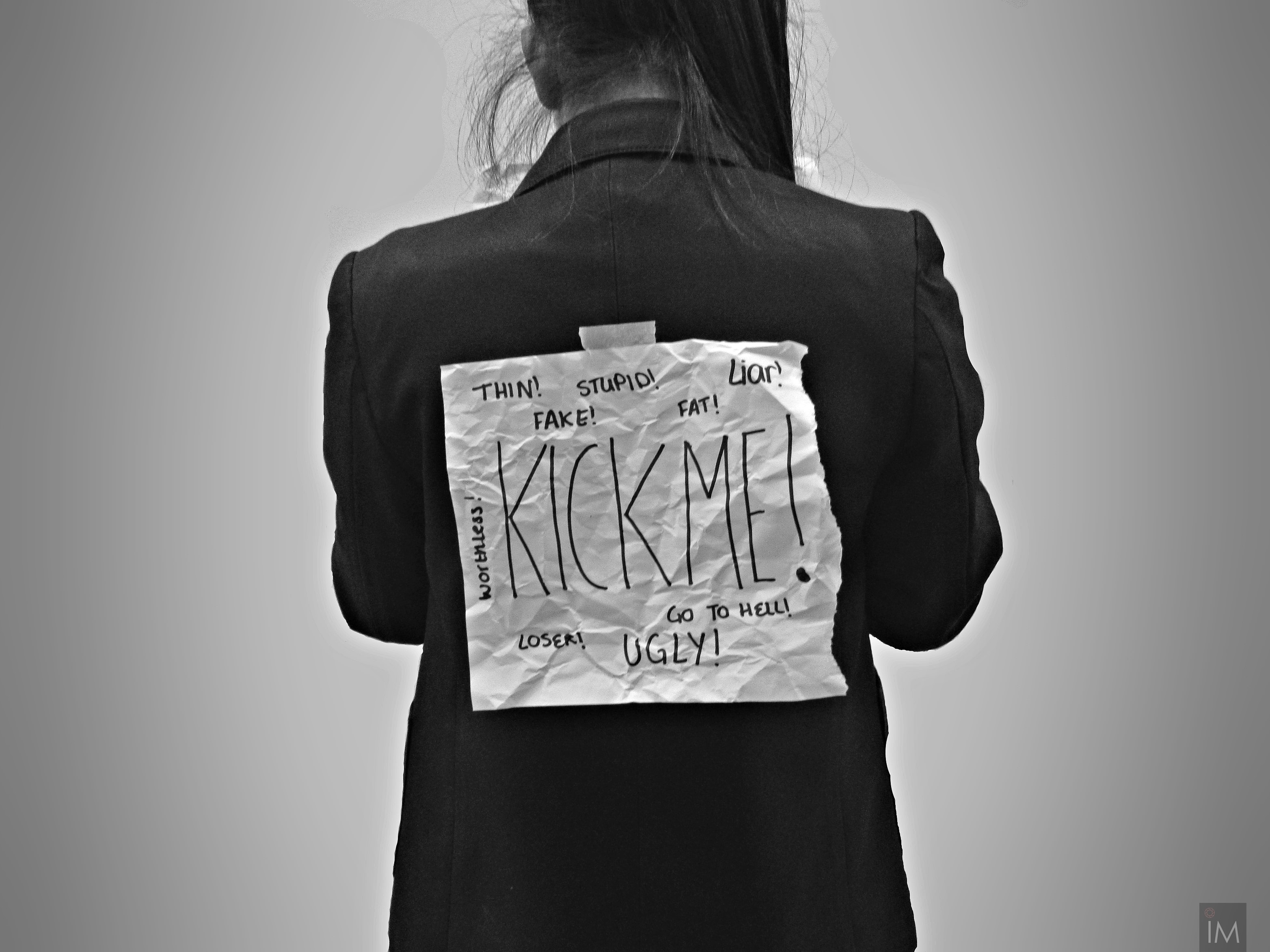 Bullying and Harassment in the workplace