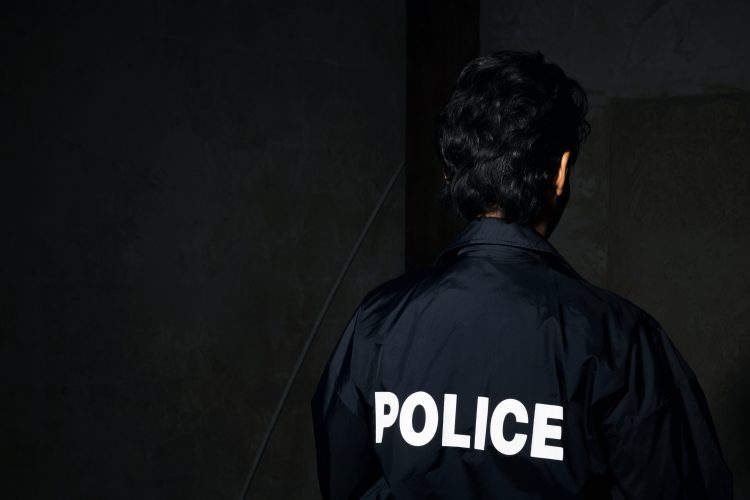 We are raised to think that when we are in trouble, call 000. Those heroes will come and save us or do the best they can. However, police make mistakes to, or sometimes they seem completely indifferent to the outcome of their actions.

A 46-year-old unarmed man was arrested by law enforcement. Confronting videos available on youtube show Mr Floyd handcuffed lying on his stomach on the road saying “Please I can’t breathe” “I can’t breathe officer” to the Minneapolis police officer (former Officer Derek Chauvin) who kept his knee on the back of Mr Floyd’s neck. For at least 3 minutes Mr Floyd said I can’t breathe a dozen times. Bystanders begged the officer to release the man from his hold.

Derek Chauvin, who had been on the police force for 19 years, kept his knee there for minutes later. Mr Floyd then became unresponsive. As the police released later that day, they arrived at the scene “on a report of a forgery in progress” and ended up taking this man’s life.

Mayor Jacob Frey also stated “The technique that was used is not permitted; is not a technique that our officers get trained in on” he said. “And our chief has been very clear on that piece. There is no reason to apply that kind of pressure with a knee to someone’s neck”.

Whether George Floyd or his family receive any form of justice beyond Derek Chavin’s job loss waits to be determined. Unfortunately, this is not an isolated incident. In Australia, in November 2019 we saw a police officer charged with murder which occurred during an arrest.

Constable Zachary Rolfe has been charged with murder over the death of Kumanjayi Walker in Yuendumu, which occurred on the 9th of November 2019. The police were involved due to Mr Walker’s alleged breach of parole, by removing an electronic monitoring device, among other offences. Mr Walker had recently been released from prison in October, after serving 8 months of a 16-month sentence for multiple criminal offences.

It has been reported that one of the arresting officers was stabbed in the shoulder by Mr Walker with an edged weapon, close to an artery, which is why the officers claim force was used. However, questions linger as to why Mr Walker was not tasered and was shot. Due to insufficient medical services being available within the area, and concerns over safety for medical personal, Mr Walker did not receive medical treatment and died in police custody.

The officer has indicated he intends to plead not guilty and as a result of many reports required in the hearing being placed on the backburner as a result of COVID-19, the matter has been adjourned until the 25th of June. Constable Zachary Rolfe has been granted bail and is suspended with pay. One must ask how is it that Constable Zachary Rolfe, if he was indeed defending himself and his colleague after she had been stabbed in the shoulder is charged with murder, when Derek Chauvin, who was clearly in no such danger as the video footage shows, has not been similarly charged.

Dale Ewins and Zita Sukys were shot by police insider the nightclub Inflation on the 8th of July 2017. At the time they were shot they were in a compromising position. CCTV footage showed the officers opened fire only seven seconds after confronting the couple engaged in sexual activities on a couch on the first floor of the venue.

Mr Ewins, dressed as the Joker and carrying a fake gun, was shot, tasered and punched in the face by police. Mr Ewins’s shoulder had been shattered and his bowel had been damages, requiring more than 12 rounds of surgery. Ms Sukys was also shot by police in the leg. Prior to the police shooting, police had been repeatedly told by venue staff that the gun Mr Ewins had was a plastic toy.

The end result was that the $2 toy gun cost police a record payout in excess of $3 million. Justice John Dixon said that the plastic snubnosed revolver was clearly a fake that it “would have been obvious to a five-year-old”. The toy gun had no trigger or hole in the muzzle.

Potential courses of action for victims and their families

The death of a loved one is always a tragedy. The injustice of it is compounded when their death is at the hands of the very people who have sworn and are literally paid to protect others. Whilst hardly an adequate remedy, victims of excessive, illegal or unjustified police force can: 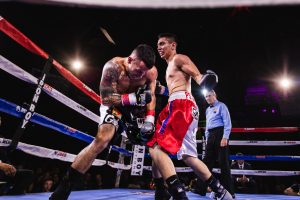 Boxing, Assault and the Law