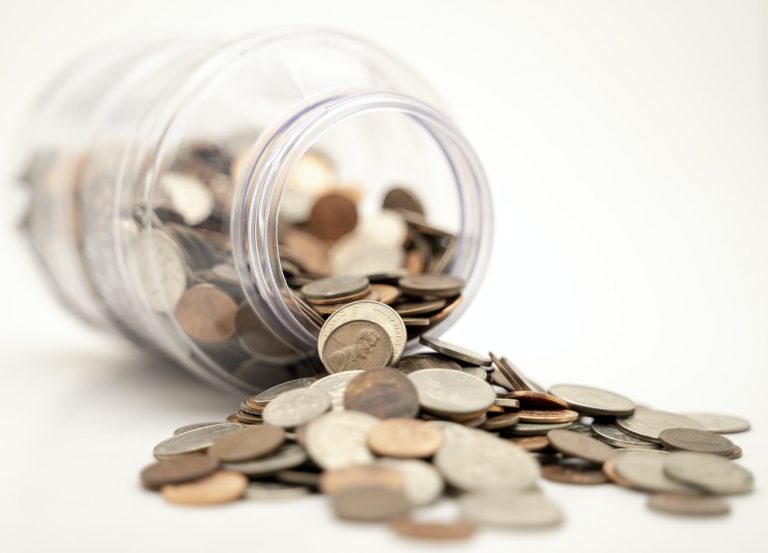 On 15 September 2018, a 23 year old man and 21 year old woman died after collapsing at Defqon.1 in Penrith, with another seven people admitted to ICU for drug-related harms.

On 18 September 2018, Premier Gladys Berejiklian established the Expert Panel to advise the NSW government on:

The Expert Panel drafted seven recommendations, with recommendation six being the trial use of Criminal Infringement Notices (on-the-spot fines) instead of Court Attendance Notices for drug possession offences at or in the vicinity of music festivals.

The previous regime meant that music festival attendees who possessed drugs were charged with an offence under Section 10 of the Drugs Misuse and Trafficking Act 1985;

(1)  A person who has a prohibited drug in his or her possession is guilty of an offence.

The maximum penalty was 20 penalty units or 2 years imprisonment, or both.

Police were able deal with an alleged offence by issuing a warning; a Court Attendance Notice or by arrest.

Fines paired with the high visibility of policing would send a “strong message” to music festival attendees to prevent the possession, buying and consumption of drugs.

The panel received advice from stakeholders about behaviour in relation to police enforcement methods, including anecdotes of people hurriedly consuming drugs to avoid detection. Therefore, provision of on the-spot fines for possession of prohibited drugs at music festivals provides for a harm reduction approach.

The panel also noted that these approaches can be strengthened by exploring the feasibility of Police offering referral to individuals issued with fines to suitable health services to access treatment. However, no separate recommendation directly focused on a rehabilitative proposal.

On-the-spot fines resolve the matter without the need for court proceedings enabling offenders to avoid being convicted and sentenced by a court encourage resource efficiency.

However, Police Commissioner Fuller states that, although on-the-spot fines avoid conviction by a court, they ensure a penalty. Furthermore, this may impose a harsher response than the court otherwise would in some cases as in almost 28% of cases where principal offence was possessing a prohibited drug, NSW Local Court did not convict the offender. This figure rises to 66.7% when considering only defendants with no prior records.

While the use of CIN’s has advantages such as the efficiency of the court and having no criminal offence recorded, the issues with such processes must also be considered.

CIN’s waive the entitlement to have the matter heard by an independent judicial officer (only 1% of offenders elect to go to court), therefore subjective factors such as youth, age, background and disability not considered.

In a survey conducted by the NSW Sentencing Council on judicial perceptions of fines as sentencing options, it was found the most important factors to consider when determining whether to impose a fine included the severity of the offence, whether there are no other sentencing options and the offenders means or capacity to pay the fine. However, in issuing a CIN these factors do not need to be considered.

Substantial revenue is raised annually from on the spot fines, which has led to criticisms that they may be used as a way to meet quotas and raise revenue.

to community concerns that the system may be used for the wrong reasons and simply as a way to meet quotas and revenue raise. In 2018-2019 Revenue NSW statistics show that $3,746,800 was raised from CINs. CINs have been criticised as a means of prioritising monetary benefits over procedural fairness and a punishment that is fitting to the crime and the offender. The characterisation of CINs as generating a profit paired with the fact that CINs impose a single and inflexible penalty contribute to a punishment that does not resemble the objectives of criminal punishment such as rehabilitation, proportionality and protection of the community.

It has been further criticised that the criminal penalty is functioning with an economic priority rather than the objective of criminal law as the process simply requires the fine to be paid, without giving regard to who pays the fine. Thus, this is a criminal penalty that legally can be borne by another person who is not the offender.

If you, or someone you know requires criminal legal advice, please contact Rep-revive Criminal Lawyers for assistance on 04 1999 8398. 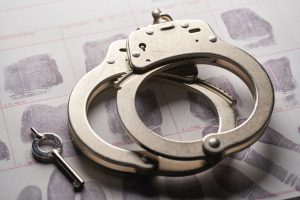 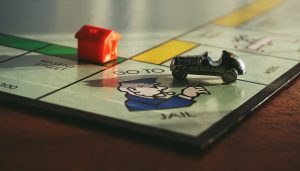 The dying presumption of innocence – Part 2