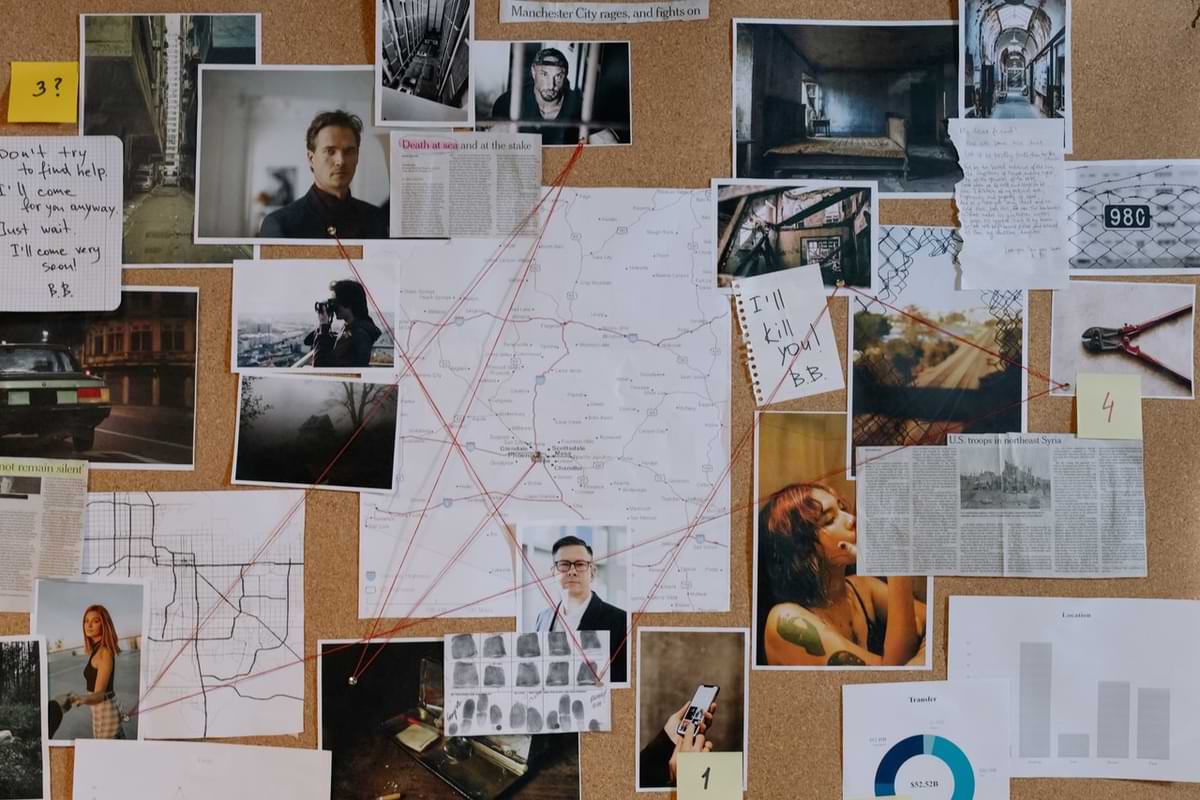 When you are charged with a criminal offence the prosecution may attempt to use what is known as ‘Tendency Evidence’ against you. Additionally, tendency evidence can also be used in civil cases, such as Employment Law civil claims.

Tendency evidence refers to evidence of a set of behaviour that even though not exactly the same, is evidence that a person on a previous occasion acted in similar manner to that which the person is now accused of.

Tendency evidence allows a judge, jury or tribunal to draw inferences from an early set of behaviours and/or state of mind.

There are 2 pre-requisites to using tendency evidence by the prosecution or a claimant:

The Courts have termed the word ‘significant’ to mean ‘important or of consequence’.

Moreover, the probative value must outweigh the prejudicial effect to the defendant or the accused.

Recently the NSW Criminal Court of appeal in Taylor v R [2020] NSWCCA 355 went through the constructive terms of tendency evidence and shows that tendency evidence can be admissible even though the behaviour resulted in charges and more importantly was over near a decade ago.

In this case the Crown relied upon tendency evidence, to support the charge that the accused had a tendency to engage in domestic violence against his intimate partners.

AND even though the behaviour that was subject to the tendency evidence was over 9 years prior it was held to still to have significant probative value which outweighed the prejudicial effect to the accused.

Therefore, even though prior criminal charges or records are not to be used in trials against an accused and only considered at the sentencing stage. Tendency evidence allows the prosecution or a claimant to use evidence of a previous occasion where the accused or defendant acted in similar manner to that which they are now accused of at a subsequent trial.

If you or someone you know has been charged with a criminal offence, or has an employment law dispute contact Rep-Revive Criminal & Employment Lawyers® for a initial free consultation on (02) 9198 1996. 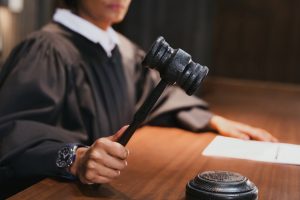 The dying presumption of innocence 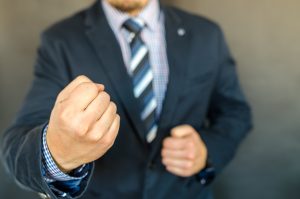