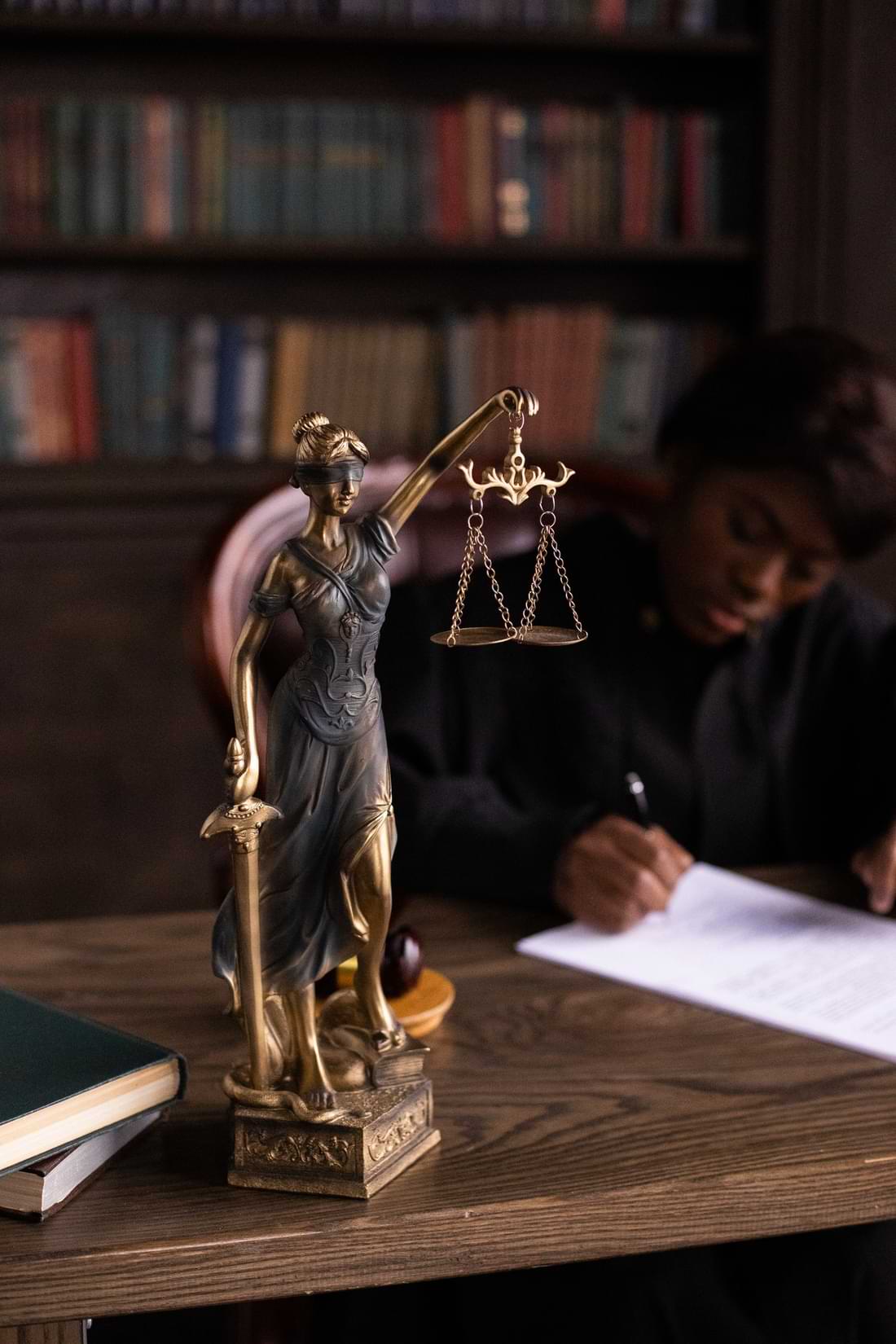 Across many professions and businesses there exist both here in Australia and across many other nations a stark imbalance of men to women in positions of power.

In fact, women still only make up 35% of the NSW Police Force and represent only 26.9% of sworn police officers.[1]

AND in positions of power in law such as the judiciary, women make up only approx. only 38% across Australia.[2]

Even though these figures have increased over the last decade and a welcome change. It must be tempered with the fact that approx.12.79 million women live in Australia compared to 12.6 million males. Meaning the population has slightly more females than males.[3] Yet men retain the big percentage when it comes to positions of power.

The benefits however of women in positions of power in the criminal justice system among many listed is that women bring a different and more empathetic side to the system of justice.

To demonstrate, female police officers are said have a positive impact on policing as women are often seen to shift policing philosophy away from crime control approach to a more community-oriented commitment to policing, emphasizing communication, familiarity and building the trust and rapport with communities. AND when compared to men, women police appear less likely to use deadly force engage in threats, physical restraint, force, and/or arrest. In contrast, male officers are more likely to engage in the above and come into physical contact with members of the public, which in turn may lead to greater aggression and resistance from the public.[4]

Moreover, in the legal arena research  also shows that women make a difference in law. With some scholars even suggesting that women in the judiciary bring with them a difference in approach to sentencing both for male and female offenders.

Given the above benefits of more women in the criminal justice system and the fact that women make up over 50% of the Australian populous, women should be all accounts be on equal footing in position of power to men in order to have both gender perspectives represented.

More importantly, the call for more women should be because in a democratic society it is wrong that such authority is wielded by only less than half of societies population.

Why you need a good advocate at Court

The Balance between Mental Health and Public Health in Australian Prisons 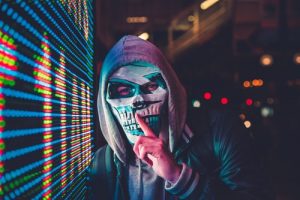